Check out highlights from our 2018 NEWorks@15th anniversary season!

Check out the National Anthem as arranged and directed by Nolan Williams, Jr. feat. the NEWorks Voices of America Choir 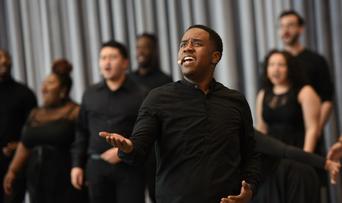 "STIRRING THE WATERS ACROSS AMERICA"

NEWorks premiered our national touring production, "Stirring the Waters Across America," on Friday, February 28 in Nashville, TN at Vanderbilt University's Langford Auditorium. The tour will resume once the COVID-19 pandemic has subsided 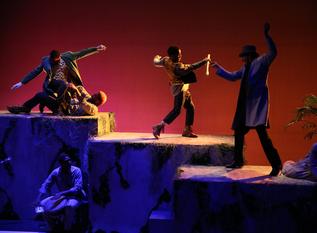 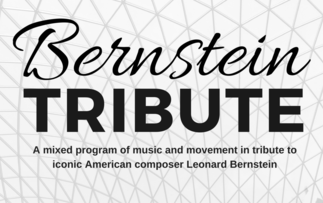 Commissioned by the Mann Center for the Performing Arts

"THE CLEMENCY OF TITUS" (U.S. PREMIERE) 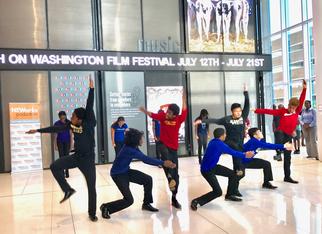 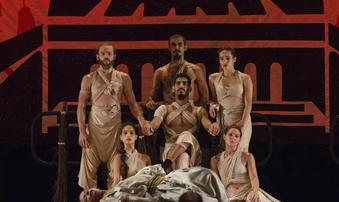 Looking for performance opportunities? Click here to learn more about our upcoming projects. 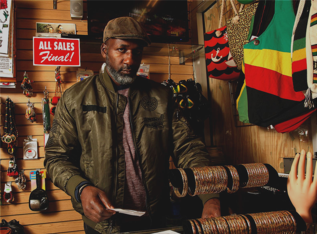 the NEWorks Voices of America Choir and Band

Congratulations to NEWorks CEO Nolan Williams, Jr. on the selection of his musical "GRACE" for the prestigious HUMANA FESTIVAL FOR NEW AMERICAN PLAYS! The production will be mounted at the Actors Theatre of Louisville, KY from March 27, 2020 through April 12, 2020. Click here for more information about this inspiring production.

UPDATE: The world premiere of GRACE has been postponed due to the COVID-19 pandemic. Click here to stream the just-released single, "When Gran'Me Cooked."

​​​Pictured: Voices of Inspiration along with soloists

Our NEWorks Voices of America performed as the opera chorus for the U.S. premiere of the Havana Lyceum Orchestra's production of Mozart's opera, "The Clemency of Titus." February 13-15, 2020, Kennedy Center Eisenhower Theatre. Click here to read the review. 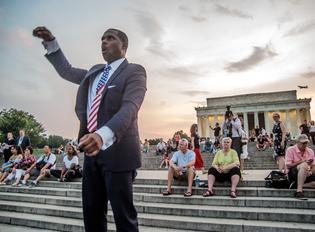 JUST RELEASED: "I HAVE A RIGHT TO VOTE" 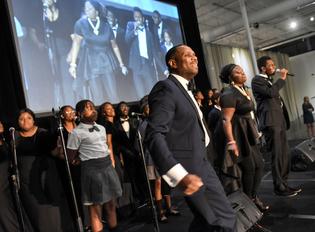 Sponsored by Georgetown University, check out the archival video of this annual MLK tribute headlined by Vanessa Williams 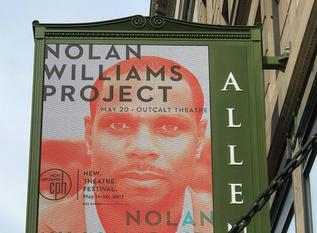 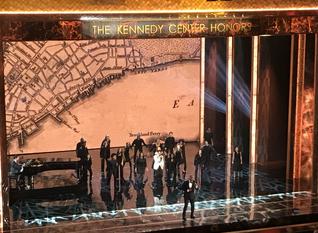 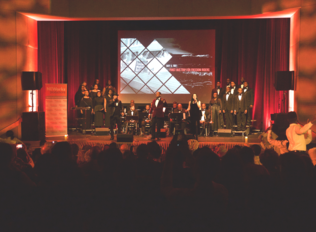